There’s an old saying, “It is always darkest before dawn.” Sometimes, believing in those words is all we have. 2020 has been a dark time for too many of us when all around the world, devastation and hatred seems to be the only news we receive. Once a year, we have a chance to celebrate Christmas and the joy that comes with this season. Holding tightly to the light that keeps pushing us forward and the magic that allows us to believe in a brighter future. It is with this hope that the story of a sweet young girl named Holly was born. 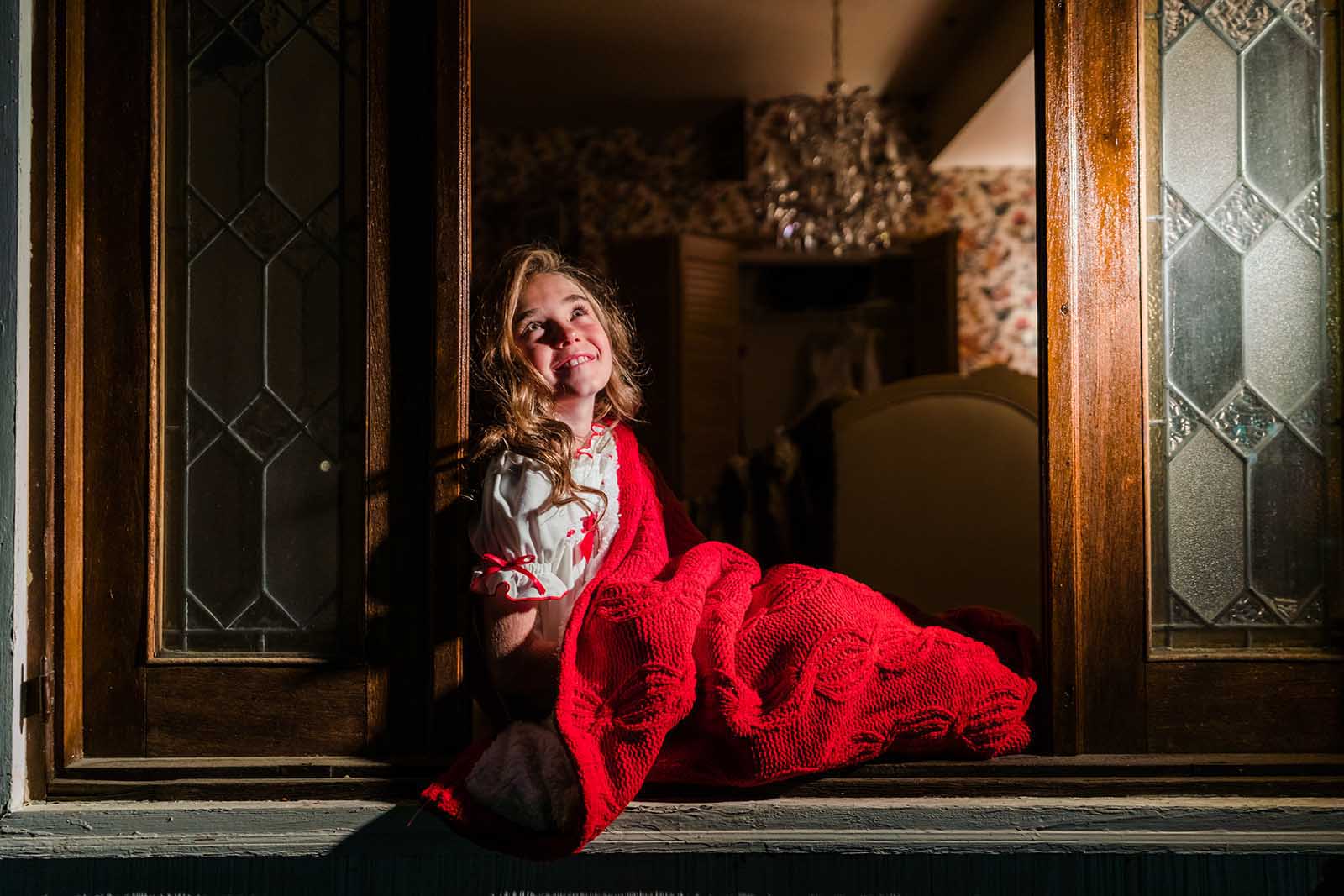 It was the night of Christmas Eve when seven year old Holly sat by her window. Her bright blue eyes stared up at the night sky, waiting for something magical to happen. Her curly brown hair scrunched against the window pane with a cozy blanket enveloping her white Christmas jammies. In the corner of her eye, she sees a bright light woosh across the night sky. Just as she was about to gasp, she heard a thump coming from downstairs.

As quiet as a mouse, she tiptoes down the stairs, peaking through the wooden spindles. Holly quickly rubs her eyes and blinks twice just be sure. Her smile grows from ear to ear when she realizes it’s really him. Santa gracefully lays the presents under the tree and she can hear him crunching on one of her specially made Christmas cookies. A loud creak came from the step beneath Holly and her heart stopped for a brief moment. Santa slowly turns to her and raises a finger to his lips. 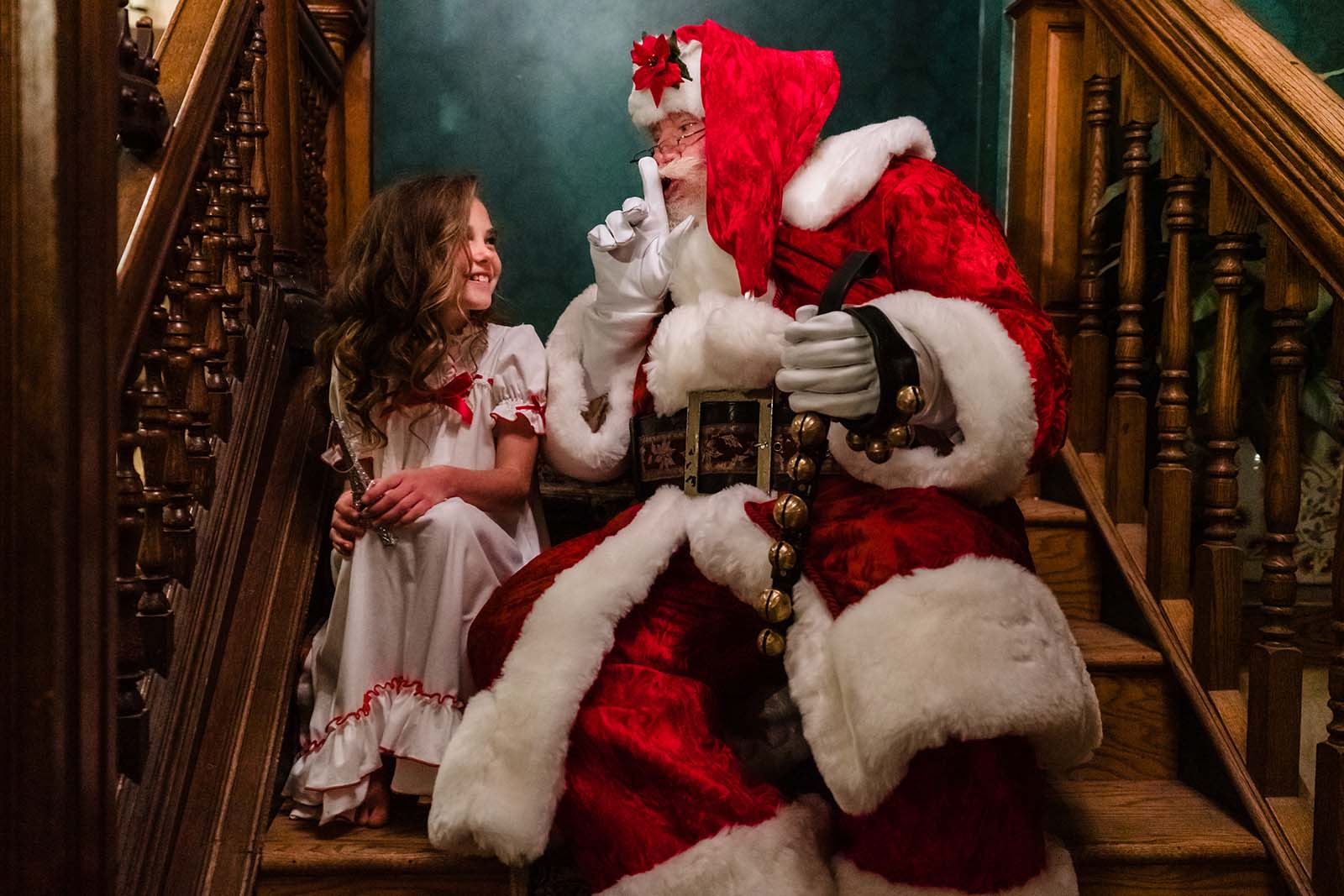 “Shhh, we don’t want to wake anyone now do we?” He smiled as he took a few steps toward Holly. She could see the vibrant red of his suit shine. In that fleeting moment, everything that made Holly and her family sad this year, disappeared within an instant. Santa could see her eyes light up as Christmas magic filled her heart once again. He walked up a few steps and sat beside her. In the softest whisper he said “What is your Christmas wish?” Her heart overflowed as she told Santa about her dreams. The two of them smiled and laughed together and Santa learned about her Christmas Wish. So long as she kept believing. 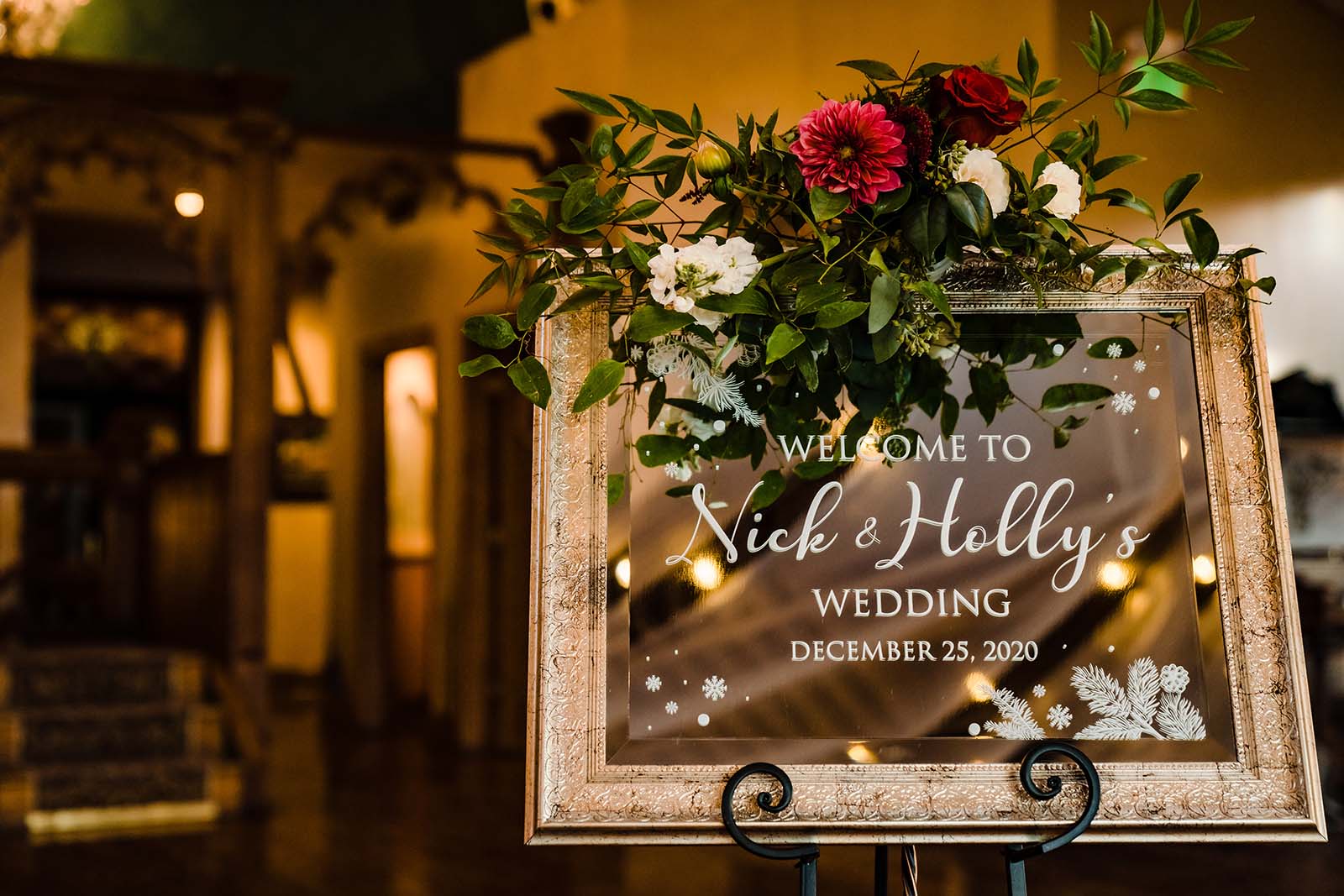 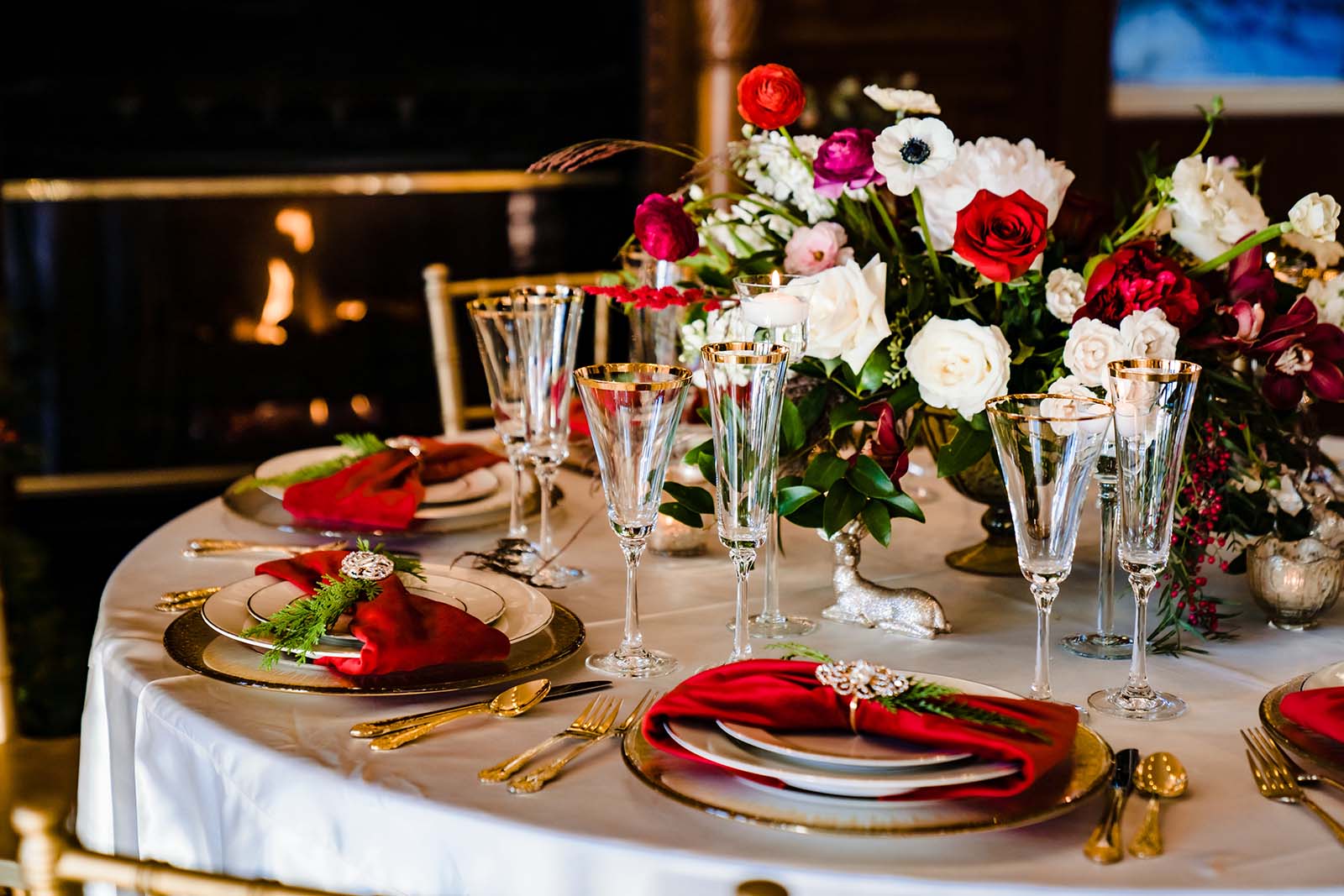 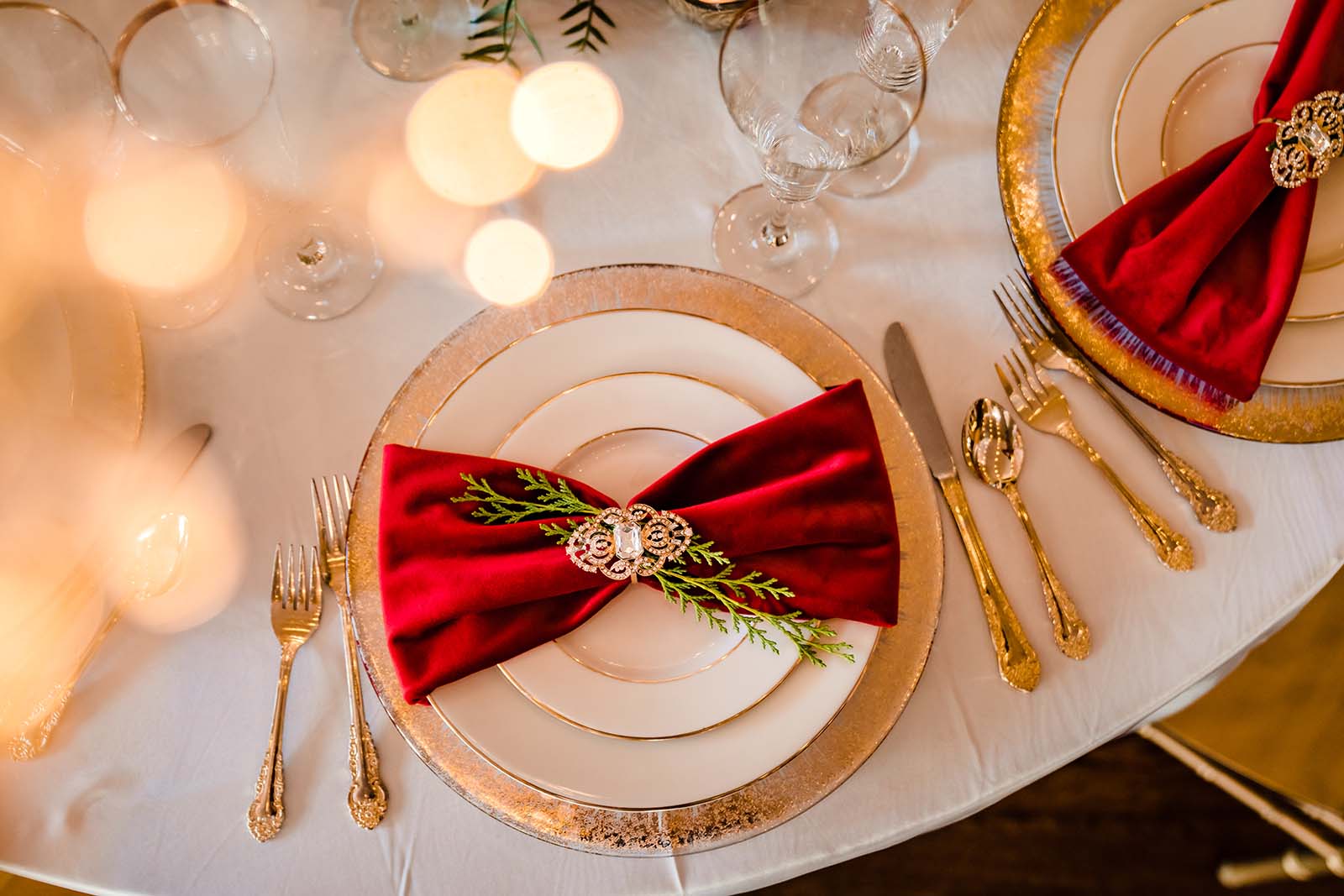 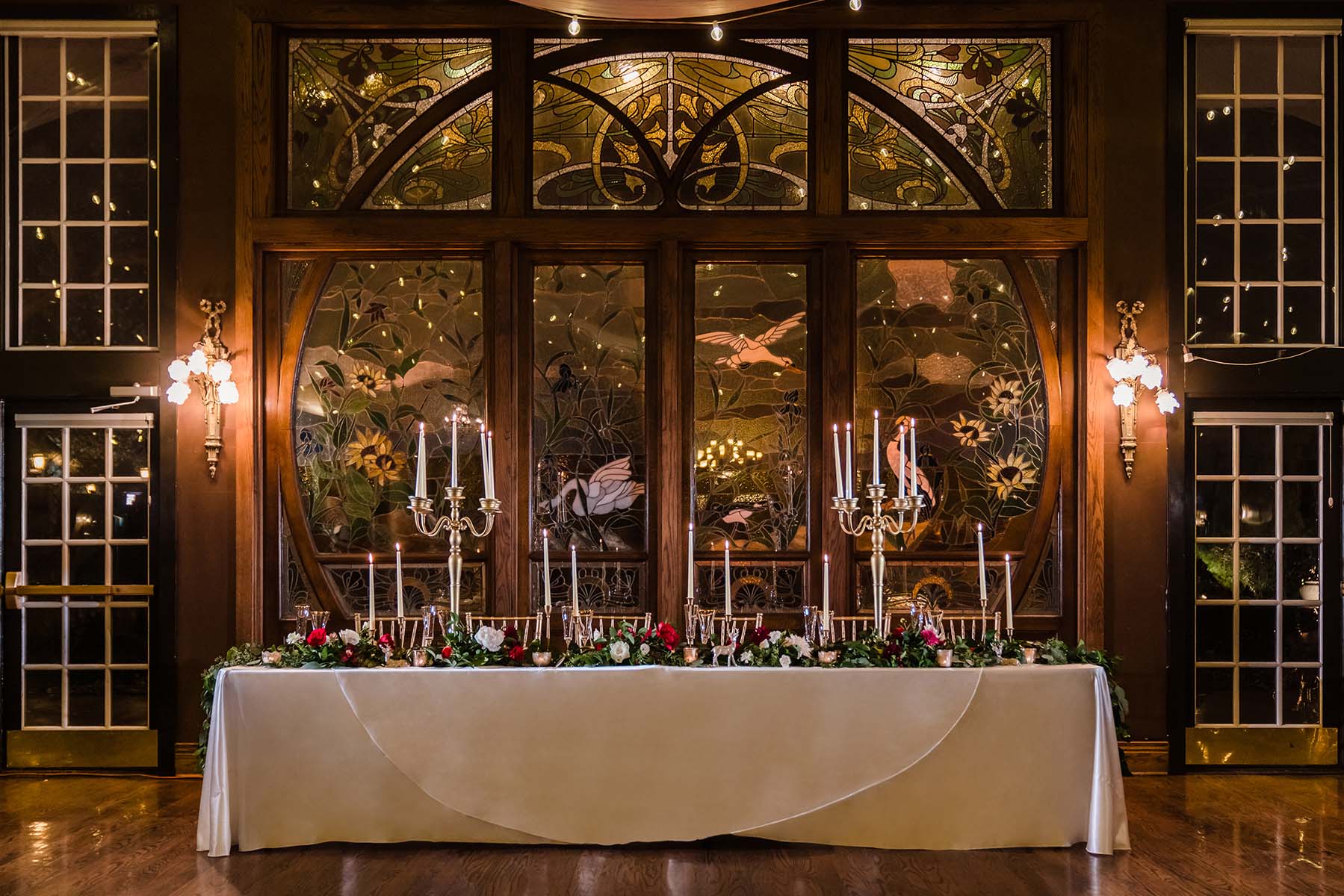 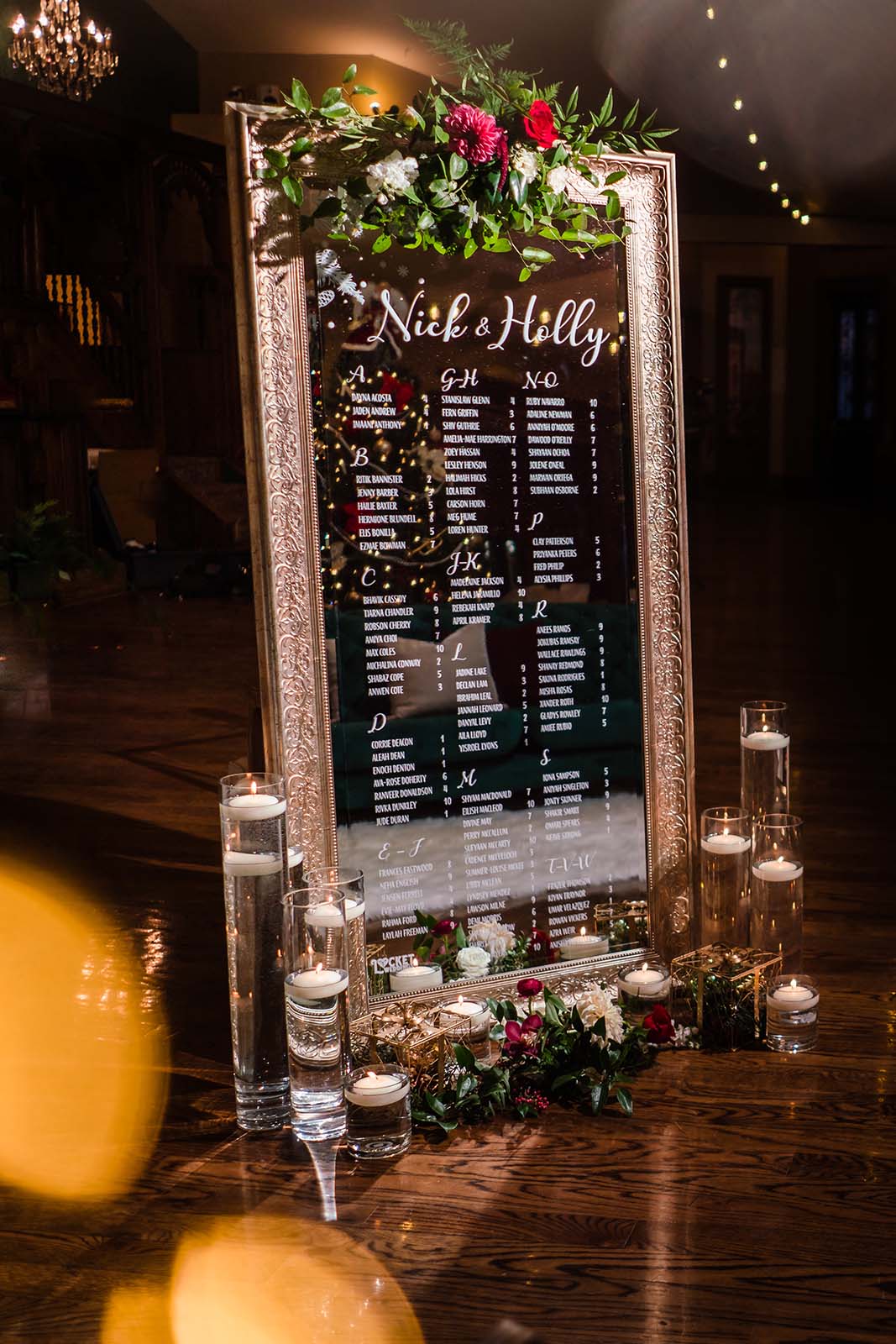 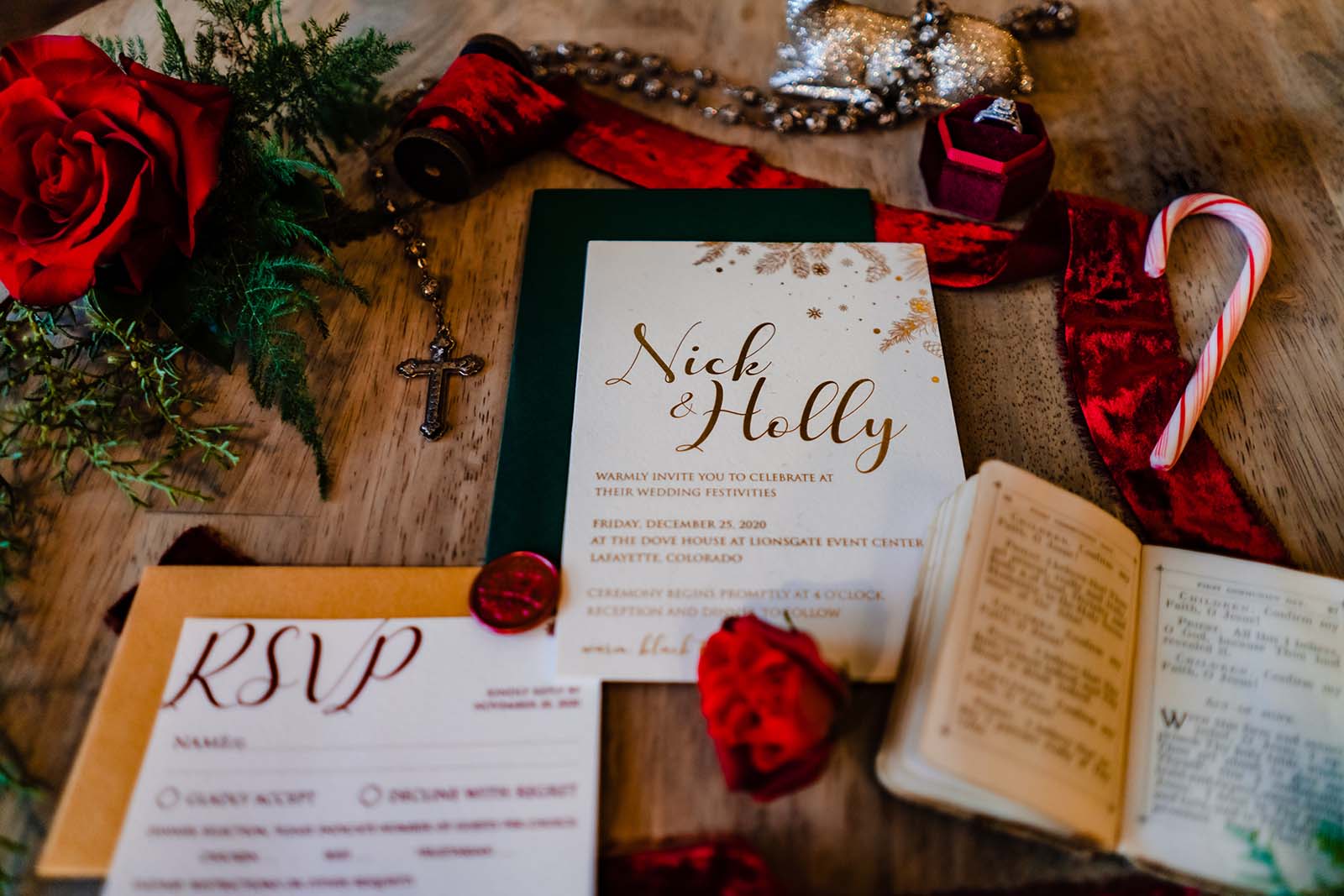 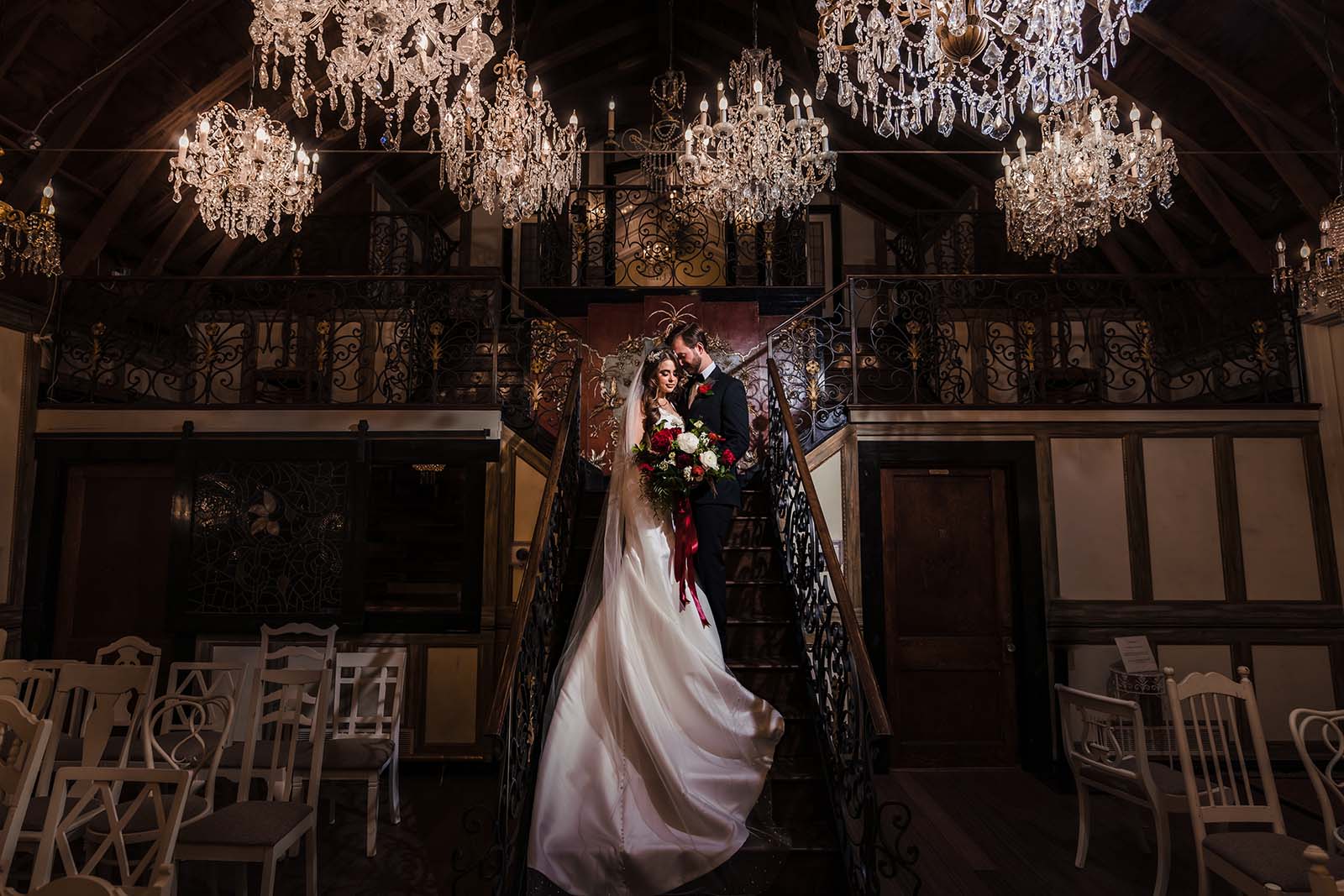 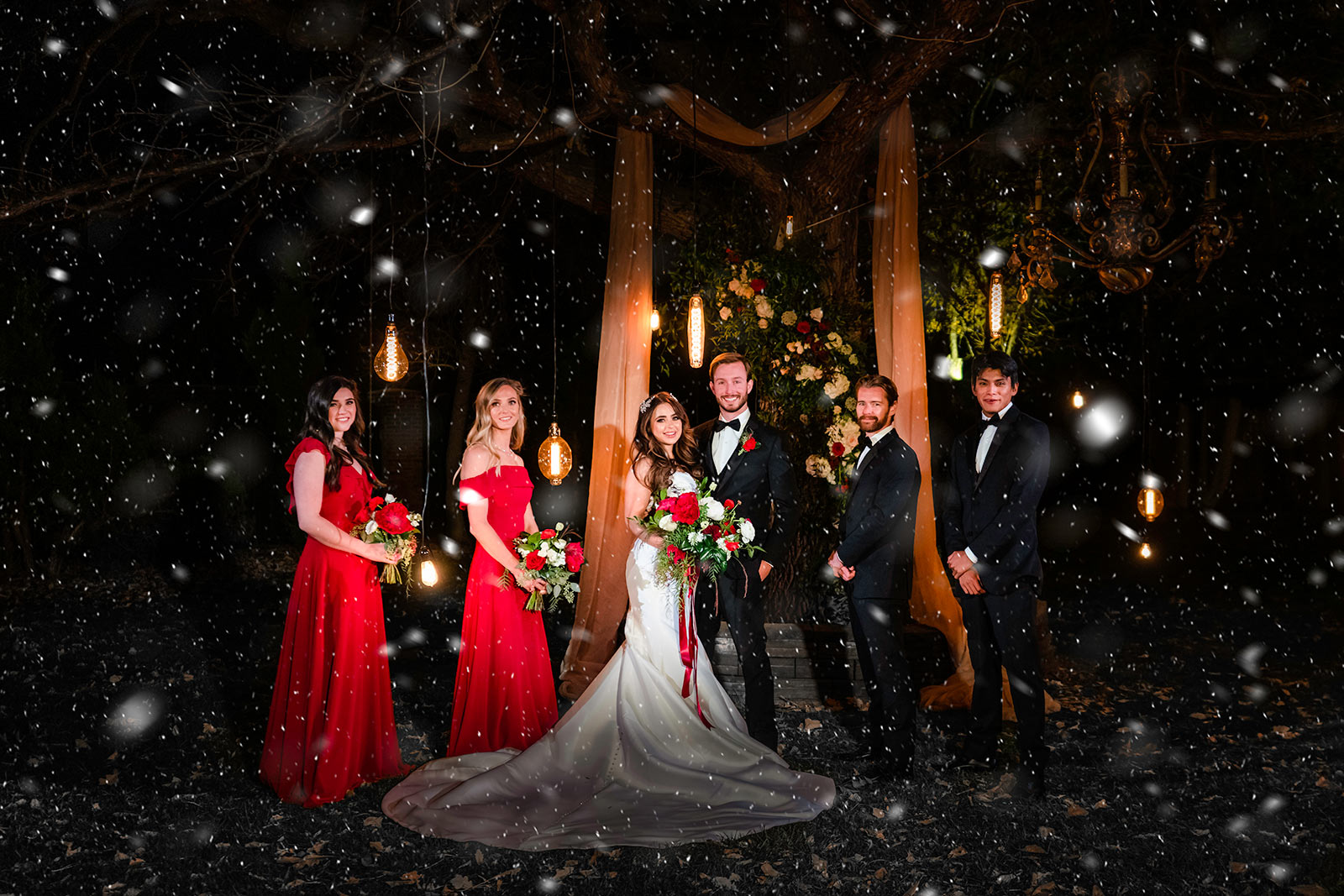 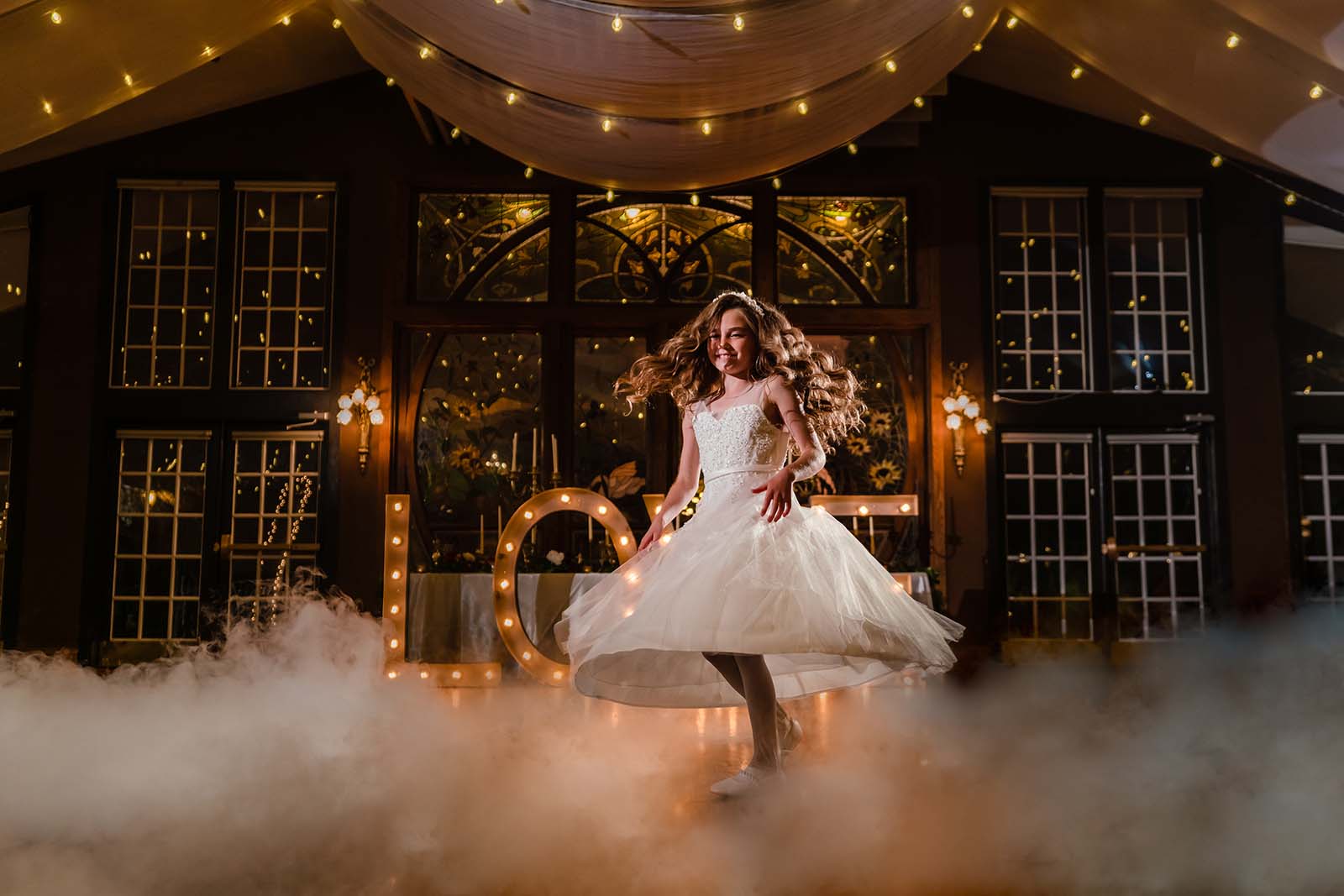 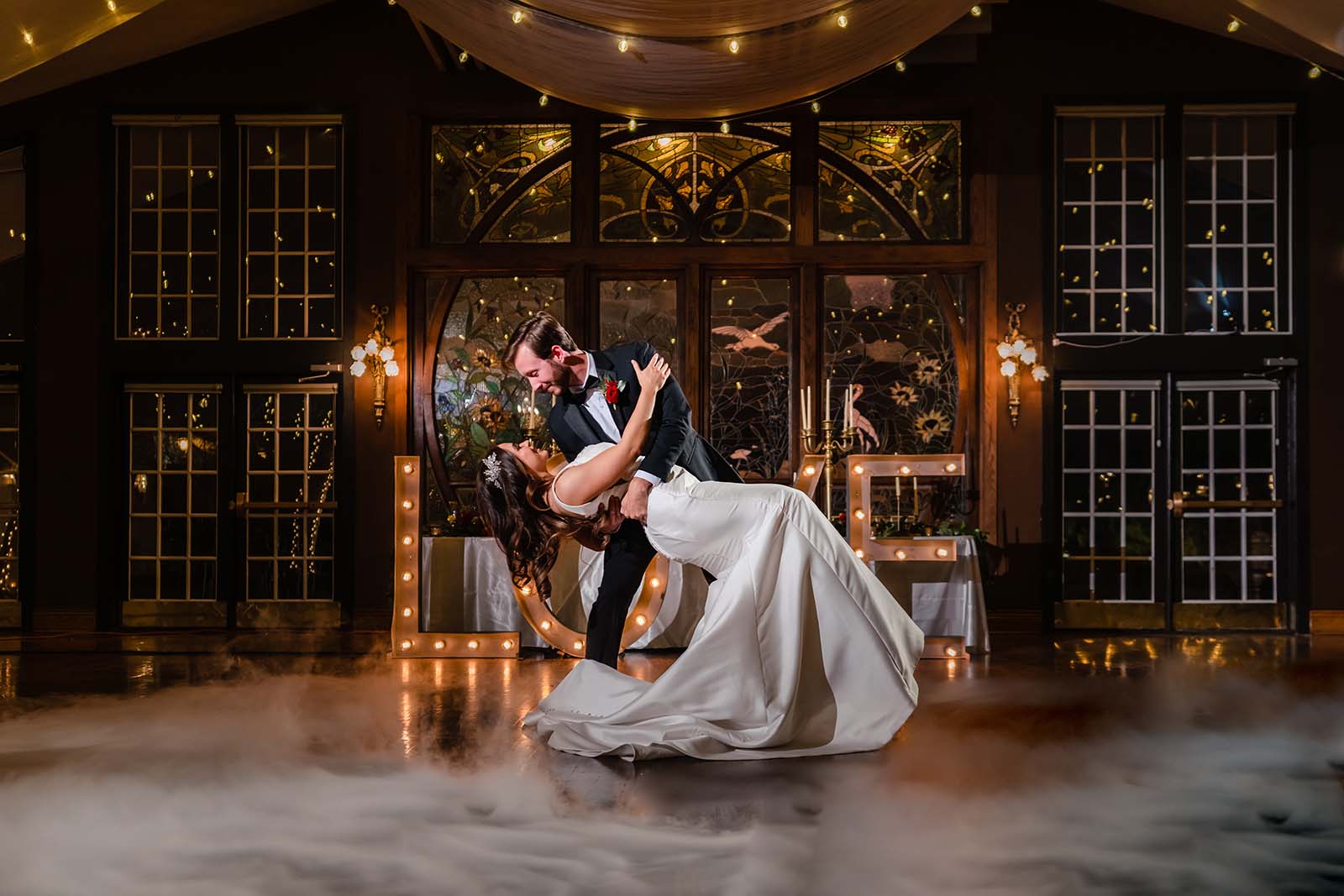 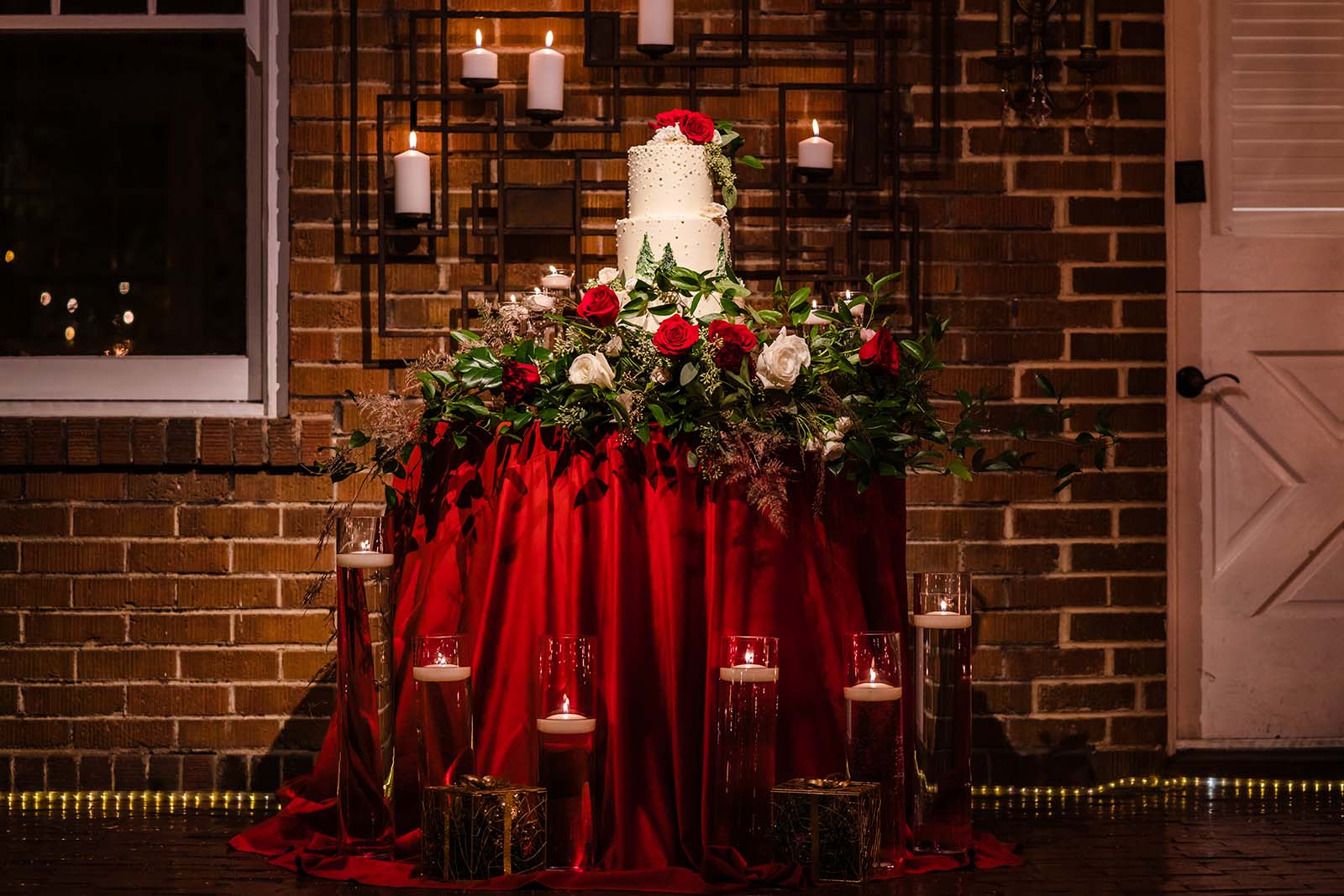 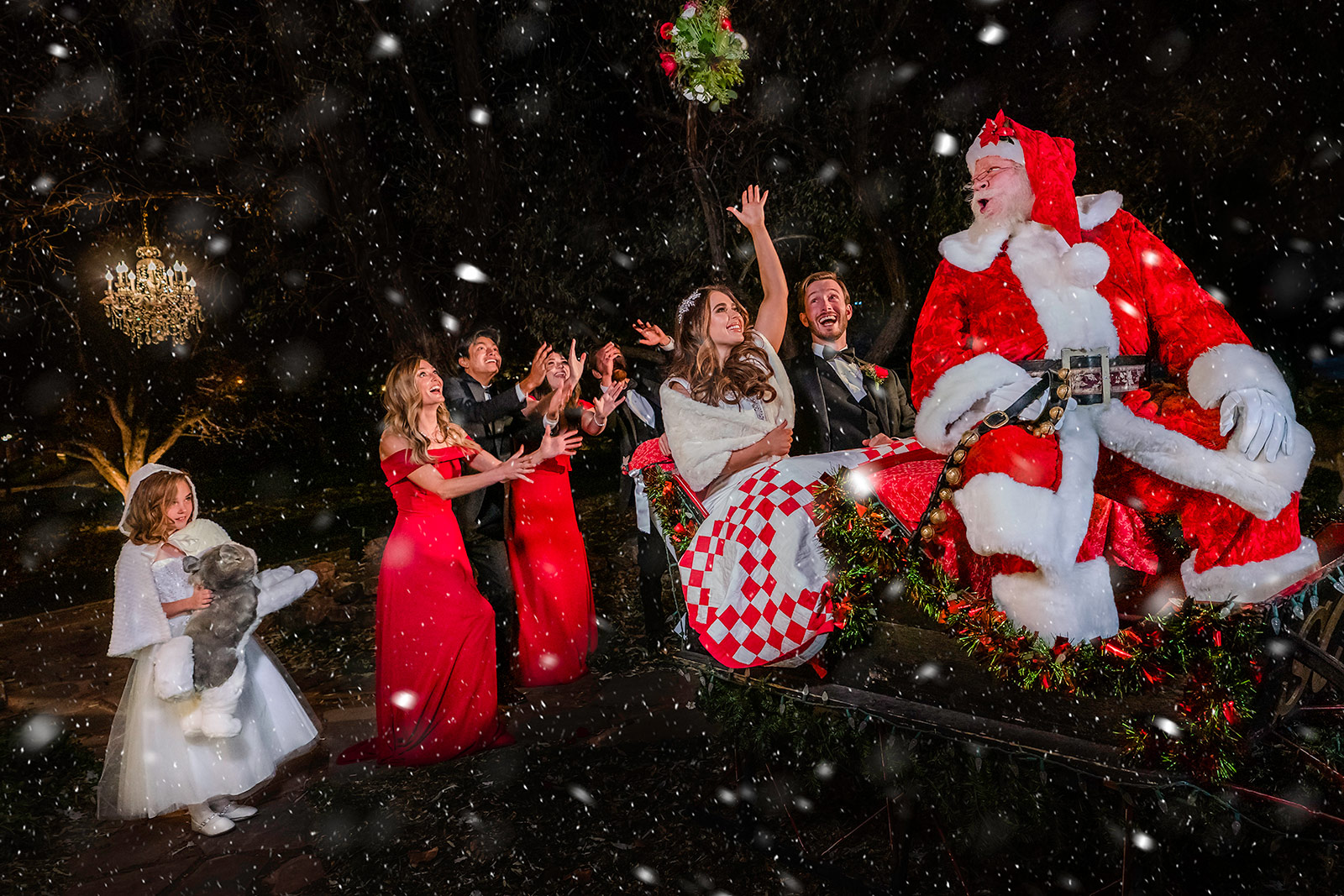 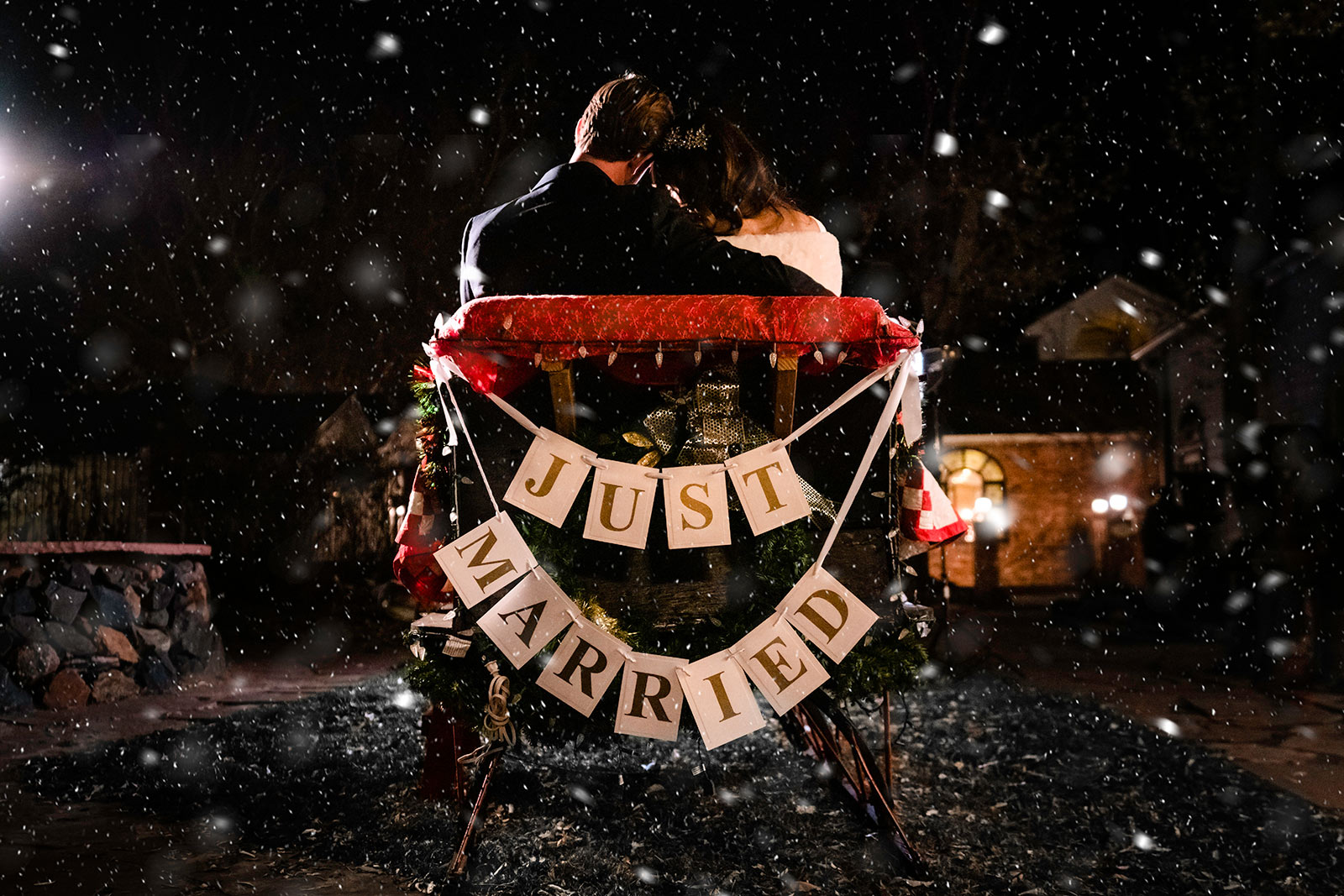 Twenty years later, Santa was able to complete her Christmas Wish
as he carried them away into that same magical night sky.